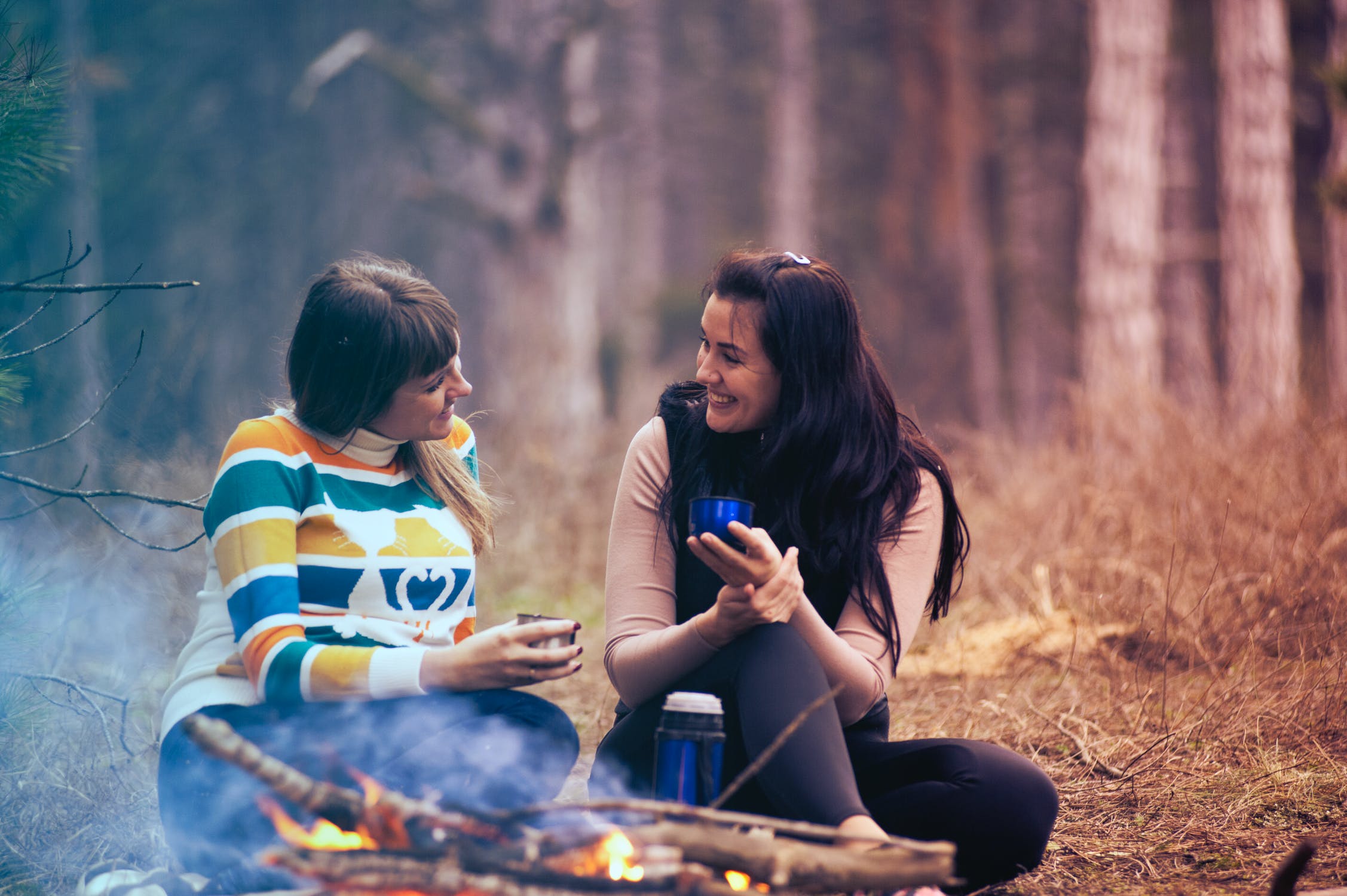 There is an old proverb, ?Confession is good for the soul?. ?But is it really? 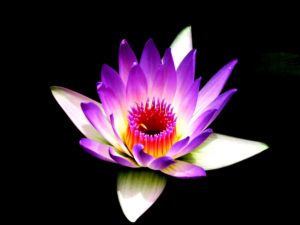 To understand that question you have to understand how memory storage in our brains work. ?Doctors as far back as the 1890?s have recognized some memories fade into nothing and some memories resist that fading away. ?Mostly the memories that won?t fade are ones that are charged with emotions.

Have you ever seen a parent tell their screaming child to ?use your words?? ?The parent instinctively recognizes that a child has to calm down and talk before they can stop being hysterical. That is because when the part of your brain that feels gets overwhelmed your body will actually shut down parts of itself in order to conserve fuel. ?When the ?fight or flight? part of your mind is triggered, energy is diverted from other parts of your brain?systems in order to give you energy to fight of run. One area that is impacted?is your ability to think rationally. ? 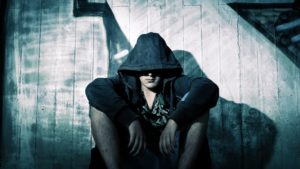 So, let?s say you got in an argument that escalated. Or that you made a mistake at work and are scared you will be fired for it. ?So, in that moment you are feeling strong emotions instead of thinking.? If you do not communicate with anyone about it, after your emotions have calmed down, you will be putting that memory into the bookshelf of your mind with an emotional charge.

Going back to the initial question, why does talking help you feel better?? Because in order to take the charge out of a memory you have add thought to that memory.? ?Remember that you both think and feel.? A memory that is all feeling and no thinking will remain a charged memory.? But when you talk about the past, especially when you think about what you were feeling and why, it helps add thought to that memory . ?A memory that has thought and feeling in it a memory that can be put on the bookshelf of your mind and just fade into the thousands of other memories there. 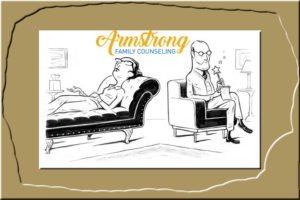 When you talk to someone who influences you to think about why you felt what you felt it can make that emotional charge go away which feels wonderful. ?This is why the whole practice of counseling even exists. To help people remember their past without feeling what they felt in the past.