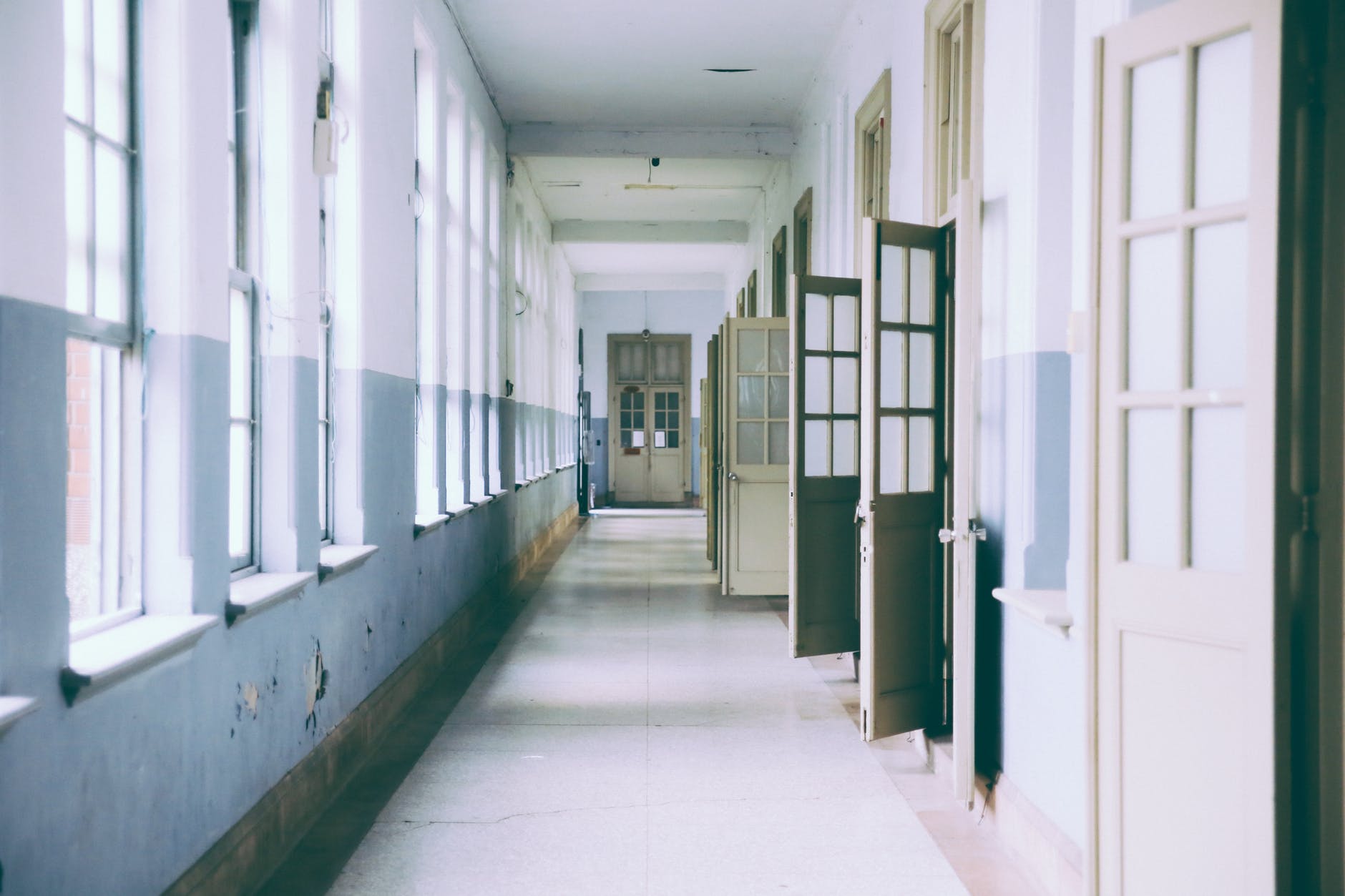 How to / Parenting / Psychology / Uncategorized

School refusal is becoming and evermore common concern for parents of children and teens.? School anxiety effects 25% of school aged children, with 2-5% refusing to attend school altogether.? With it?s short- and long-term consequences being particularly concerning, parents often feel unsure about how to address the problem.

For our purposes, school refusal should be considered separate from general truancy, due to the presence of emotional distress (specifically around attending school) and an absence of antisocial behaviors.? School refusal is a psychosocial problem, meaning it can be considered the result of both psychological and environmental issues.? This may manifest as complaints of physical symptoms shortly before it is time to leave for school or asking to the nurse, but once allowed to stay home, the symptoms quickly disappear.? Common physical symptoms include headaches, stomachaches, nausea, or diarrhea with behavioral symptoms manifesting in tantrums, inflexibility, separation anxiety, avoidance, or defiance.

The emotional distress that is frequently associated with school refusal often manifests as fear or anxiety, with about 50% considered to have anxiety disorders. However, while it is often characterized as anxiety driven avoidance of school and school-based activities, there seems to be no absolute-uniformity in the development of these behaviors. ?Depression has also been shown to be associated with poor school attendance. ?And although mood-related issues are often centered around school or school related activities, that is not always necessarily the case.? For example, the presence of depression often manifests in symptoms that may result in poor attendance yet not be directly related to school, such as general lethargy and/or loss of interest.

The question then becomes, what can be done to help combat school refusal problems?? Most of the research done on school refusal interventions has centered around Cognitive Behavioral Therapy (CBT), behavioral interventions, and psychopharmacological interventions. A 2016 study that examined the effects of combined intervention of CBT and fluoxetine (Prozac) showed significant improvement in school attendance and mood concerns; with the improvements showing stability at 6 and 12 months. Behavioral interventions often draw upon principles of operant conditioning, focusing on how school refusal has become reinforced; either positively or negatively.? Graded or In Vivo exposure both have a long history of use in anxiety management and can be implemented to help re-acclimate the child to being in school.? Parents can also help support consistent attendance by emphasizing the positive aspects of school, helping to develop a support system within the school, meet regularly with teachers/counselors, encourage distractions such as hobbies and interests, and talking with your child about their feelings/fears about school.

Although it can be scary and troubling when your son or daughter starts refusing to go to school, it?s important to remember there are things you can do to help.?

For more information about helping your child or teen manage their anxiety reach out to Armstrong Family Counseling, (816) 448-1663?or at ArmstrongFamilyCounseling.com.