Is Your God Too Small?

Armstrong Family Counseling > Blog > Faith > Is Your God Too Small?

Is Your God Too Small?

In my life I have had the great privilege to walk alongside people who are going through hell. Be it suicidal thoughts, abuse, neglect, gender dysphoria, divorce, or addiction. I have seen people who have gone through difficult things and often they ask where was God when this was happening? Or ?how could God allow this to happen?? Often these are asked with tears in their eyes rather than with an upraised fist; they genuinely want to know. 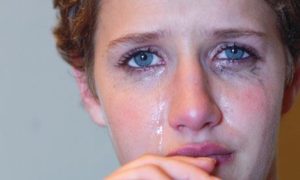 When I was in college I had my world rocked by two couple with whom I was good friends with first divorcing and then the two wives marrying. Soon after, one began transitioning to male. It was at this point for me a theoretical issue became a concrete one. I asked God, ?what do I do with this?? The same is true of many Christians who seek counseling.

It is hard?so hard, to hold true to what you have been taught about a certain subject and then to walk through it yourself. It?s hard when you have always believed divorce is wrong yet you find yourself contemplating it. Or when your child says they have gender dysphoria, are cutting, or suicidal.

Christ told us ?In this world you will have trouble? 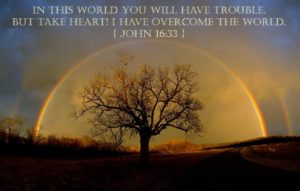 This world is not a Christian?s home. It is in this life that your faith grows. Once you get to heaven your faith stops growing as God is there and can be seen. It is in the brief time upon the earth that God will grow and strengthen the faith of his children. Yet how does our faith grow? Peter had the right of it when he said in 2 Peter 3:18 that we ought to ?grow in grace and in the knowledge of the Lord Jesus Christ.? But how does one do this?

To grow in grace is accomplished first and foremost by failure. 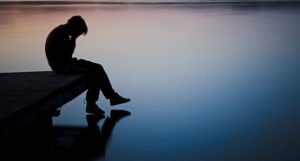 Failure will teach you far more than success ever will. Proverb 24 :16 says that a righteous person falls down 7 times yet gets back up. The most gracious people I have ever met are those who have failed in life. When I was going through my divorce I found far more sympathy and grace from others who had gone through divorce then those who had not. This doesn?t mean that those who had never divorced were in the wrong it just means they haven?t grown in grace in this area.

Many Christians that I have counseled hate coming to a counselor. In fact, many times I have debated even advertising that I am a Christian counselor because of the pre-conceived notion people have about Christian Counselors. They feel that I will try to make them feel bad in order to motivate change. When the opposite is true. People are much more motivated to change when the guilt and shame is lightened instead of increasing it. The same is true of our walk as Christians! Christ once told a woman caught in adultery to go and sin no more. However, He told her only after letting her know that He did not condemn her behavior. 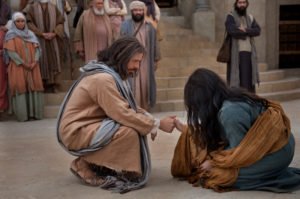 If you don?t believe me that?s okay, not everyone does. That?s why growing in faith is a journey. If you are reading this today and honestly don?t believe that God doesn?t condemn your actions then your God is too small and you need to grow in grace.

To grow in knowledge means to take in as much as you can about Jesus. 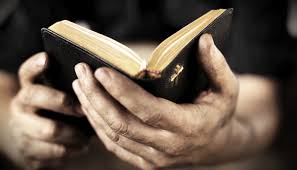 Growing in knowledge first and foremost one must read His word. I encourage my clients to download the YouVersion app on their phones and find a devotional plan to read each day.

It also means finding out what godly men and women have to say about Christ. This can be a pastor, an online blog or a wiser man or woman you know.

It?s also trying new things as a Christian. Donate your time to a cause, go on a mission trip, take risks!

Finally, growing in knowledge includes talking to God and seeking His input on the decisions of your life. James told us that if you lack knowledge of God then ask Him! 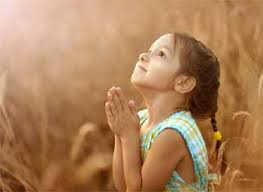