When Do You Know You Need Couple’s Counseling? 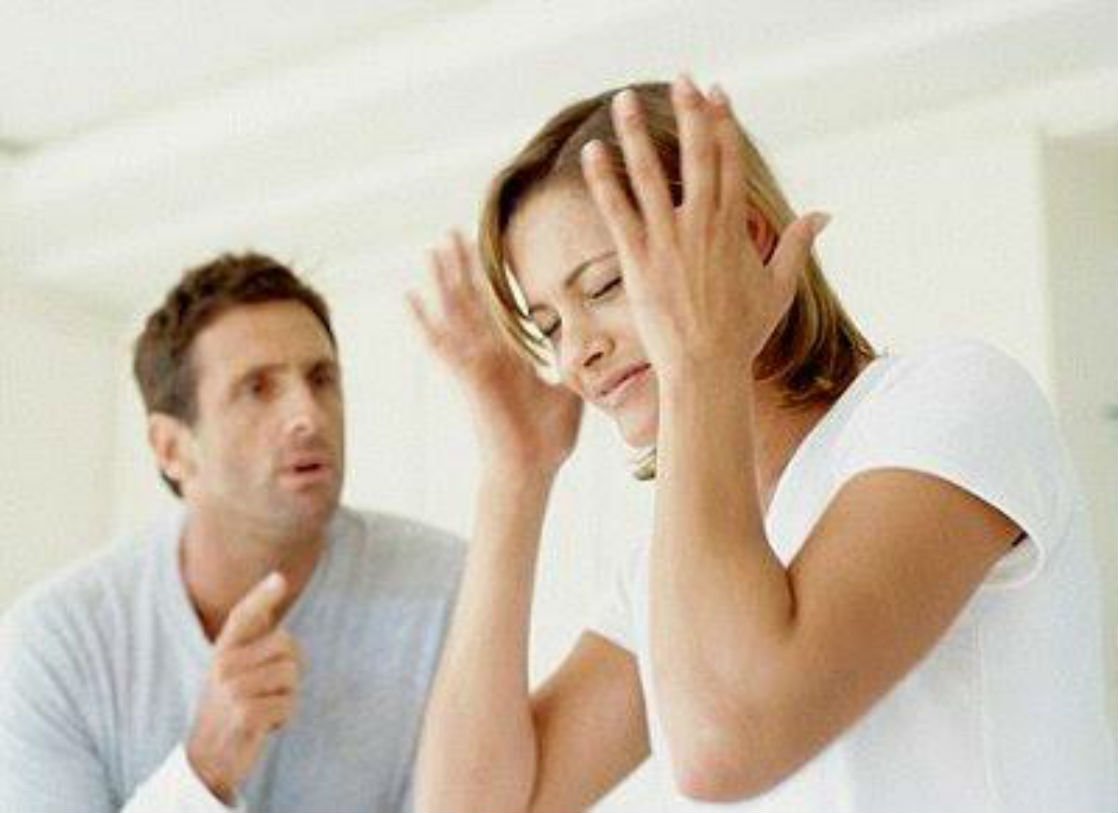 When Do You Know You Need Couple’s Counseling?

A couple needs to come in for counseling to help work through their issues when either individual feels frustrated. Frustration is the most common emotion that I have seen expressed in my sessions with couples. Frustration is what you feel after getting angry didn?t fix the problem.

Fixing problems in marriages is like trying to open a jar with a stuck lid. At first, you might assume it?s no big deal that your spouse said or did something hurtful. Then, when you try to resolve the issue, it doesn?t go away. Then you start putting to put in more effort?you talk to friends, read counseling blogs, buy marriage books. When your effort fails to produce change, you start getting angry. 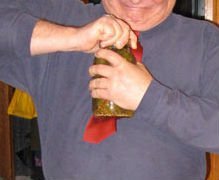 Finally, when anger and tears and yelling don?t work,?you collapse in exhaustion?having not achieved your goal.? That feeling you experience in that moment is frustration (what many couples come into my office feeling).? They?ve tried being nice, they?ve tried compromising, they?ve tried not letting it bother them, they?ve shouted and cried and?nothing changed. 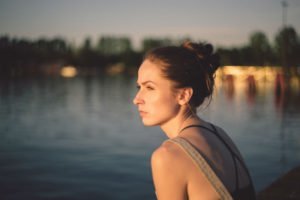 Couples in a healthy marriage feel that?they can influence one another?and they can.? Maybe you can?t change their behavior, but if only you could, at the very least, help them to understand your perspective,?that would bring satisfaction to your soul.

A couple?s frustration often stems from fights that continuously go around and around in circles. Each fight looks and sounds like the previous one and nothing is accomplished?NOTHING CHANGES.? Counselors are trained to help couples not only improve their communication but also?help each person identify why?they are fighting.? Having an expert in the room who understands the dynamics of communication can offer both sides a new perspective and keep emotions from getting out of control. 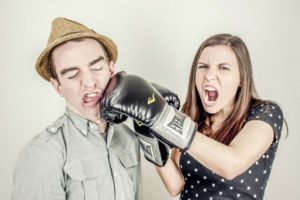 So, if you have reached a point in your marriage where you don?t feel like you can get the other person to change, you don?t feel understood, or if you are close to giving up,?schedule an appointment with a therapist, you?ll be glad you did.